The Malaysian opening rounds of China GT are right around the corner and we are ready to announce that the following teams  are confirmed for the curtain raiser at the Sepang International Circuit.

KINGS Racing has been with China GT since the very beginning, and has had the most GT3 success to date. After claiming the GT3 teams championship in the China GT inaugural season in 2016, the Shanghai based team went on to claim the GT3 teams’ and drivers’ title in 2017 and 2018.

Another long-standing supporter of China GT, JRM is the GT3 teams’ vice champion in 2017 and 2018, and the 2017 GTC teams’ champion. In 2019, star driver Li Chao will again be part of the China GT lineup fielding a 2019 spec Porsche 911 GT3R, marking the model’s debut performance at the series.

Fist Auto is a well known and respected tuning workshop in China.  It first dipped its toe in motorsport and became Fist Team AAI in 2014 when it received international backing. In 2018, Fist Team had a formidable presence in the GT4 field, and will do battles in GT3 in the upcoming season.

D2 Racing’s history dates back to 2005, and the company D2 is a leading manufacturer of high performance coil-over, brake system, air suspension kits and forged wheels in Taiwan. The team has recorded success in Asia wide rallying, touring car and circuit racing events, and claimed second place in the 2018 China GT teams’ championship in GT3 and third place in GTC.

This Hong Kong based powerhouse will join China GT for the very first time in 2019, with the brand-new AMG outfit. Craft-Bamboo Racing competes on motorsport’s world stage, contesting GT and Touring Car series around the world. It has not only notched up wins in every category but has also taken championship titles in various series.

Xtreme Motorsports is backed by Glorious International, an integrated enterprise with a focus on property development, hotel, automobile, and investment. Its automotive department has exclusive agency agreement with British race car brand Radical and Austrian brand KTM.  Xtreme Motorsports provides racing services and creates a strong presence in motorsport for Radical and KTM.

Formerly R+ Racing, YC Racing had a presence in China GT in 2018 competing in GT3 and GTC Class.

69 Racing was set up in 2011 and aims to help gentlemen drivers learn technique and gain experience in Asia.

Aston Martin Racing’s go to racing service team in Asia. The Aston Martin Vantage GT4 has frequently tasted victory in China GT in previous years, and the marque clinched the drivers’ title in 2018.

The Hong Kong based team fielded Ginetta G55 GT4 cars in China GT and came P6 overall in the teams’ standings in 2018. K2C also races in other categories such as its touring car effort in the Pan Delta festival.

Another Hong Kong based team that has competed in China GT using Lotus cars with success. The outfit took third place in the GT4 teams’ championship in 2017. 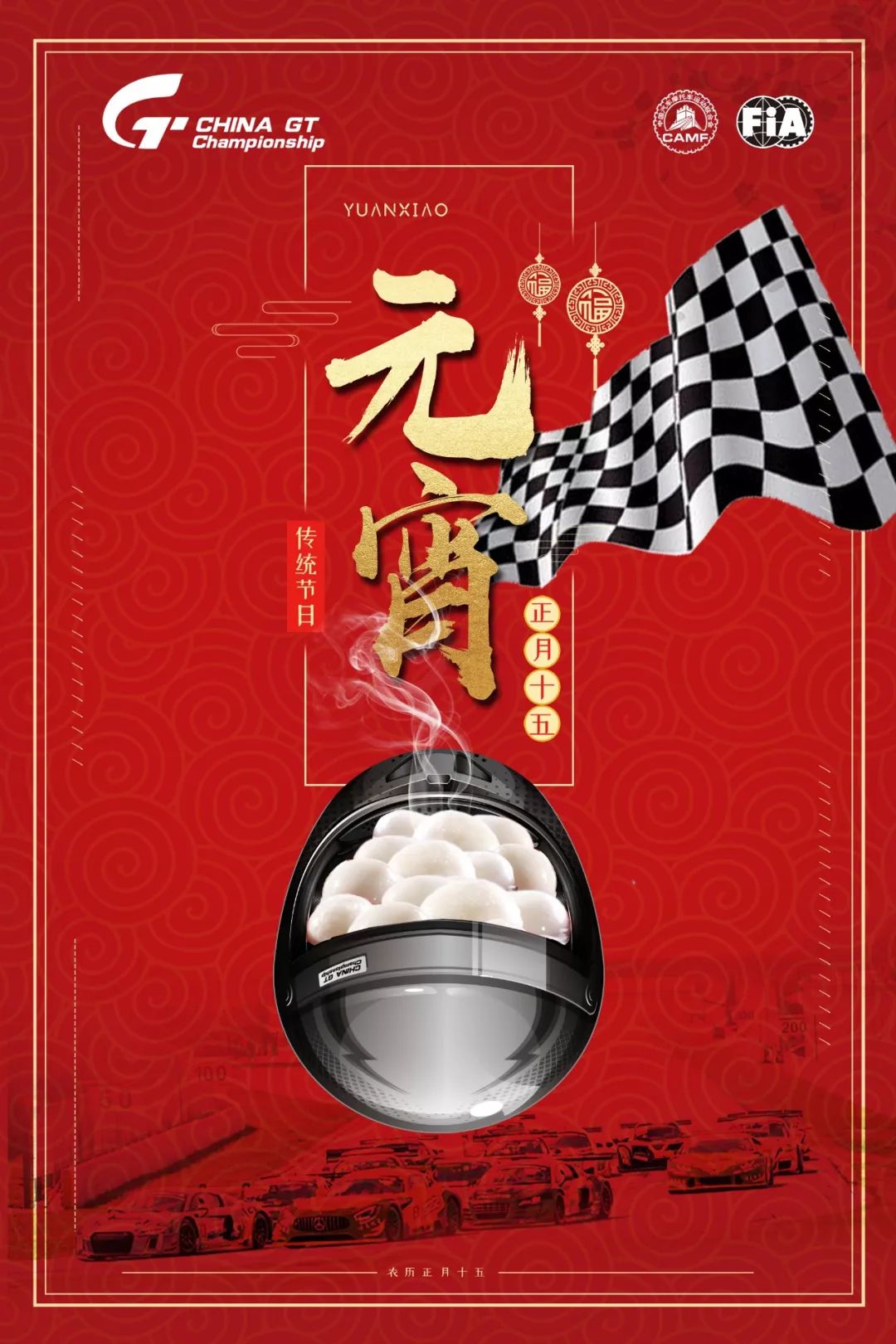 The opening rounds of the 2019 China GT will commence on 15-17 March 2019 at the Sepang International Circuit. Please follow China GT official facebook (@ChinaGTChampionship) and instagram (@chinagtchampionship) to stay updated.